There are small villages Kombadbhuja and Ganeshpuri on the way to Panvel as we cross the panvel creek after the killa gaothan at the end of Palm Beach Road, Navi Mumbai. I remember, 3-4 years before Jacob from navi mumbai once took all the birders to introduce to the places on this road.


We tried to bird around these villages as they appeared promising as the rains have filled the water bodies around them. During early September we visited the place and it was raining for some time and we waited in the car. Even though, we could see many birds in the vast water body and the mix of shrub and mangroves. This weekend visits to nearby are had been tremendously fruitful and has stimulated this report to share with all.


The list of birds which were seen is as following.


58 number is encouraging, its more than half of the Uran list.


It shows there is huge potential to explore the new areas, for the selfish purpose of joy of birding. :) 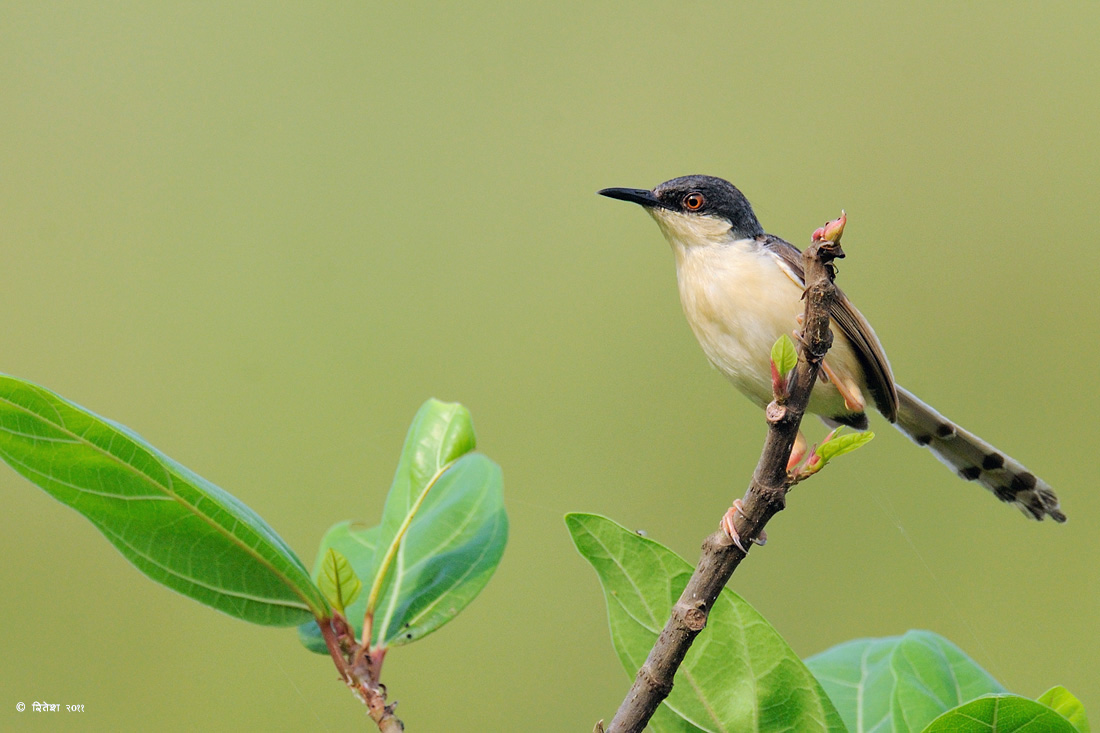 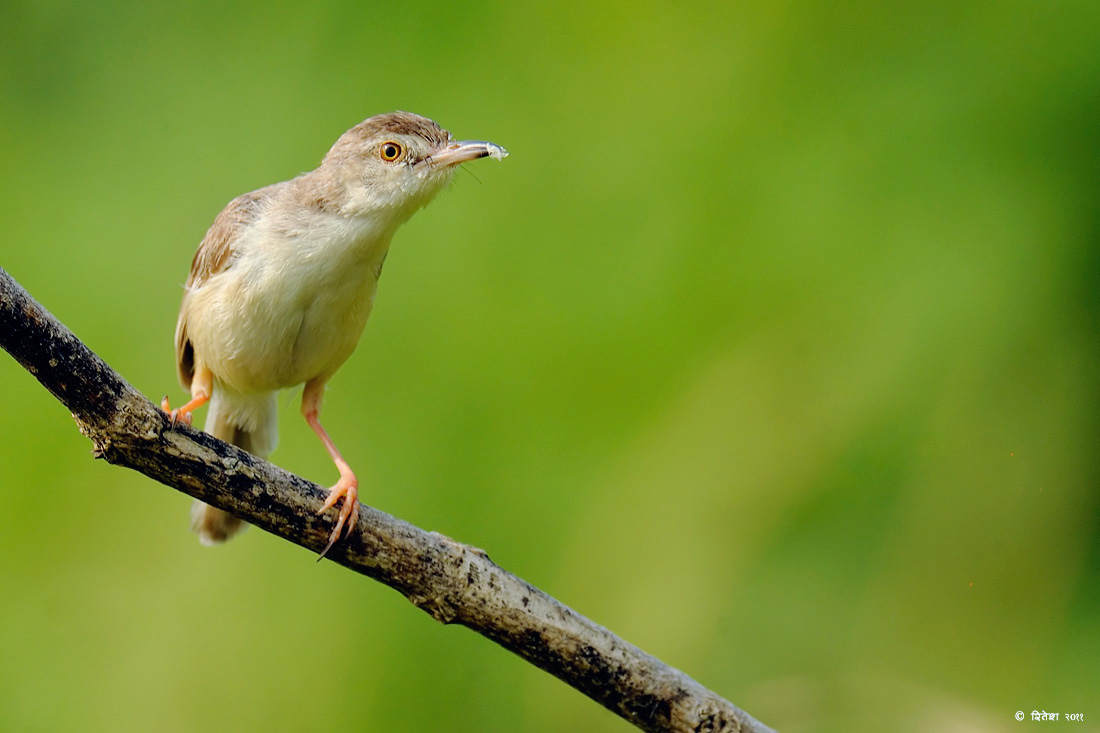 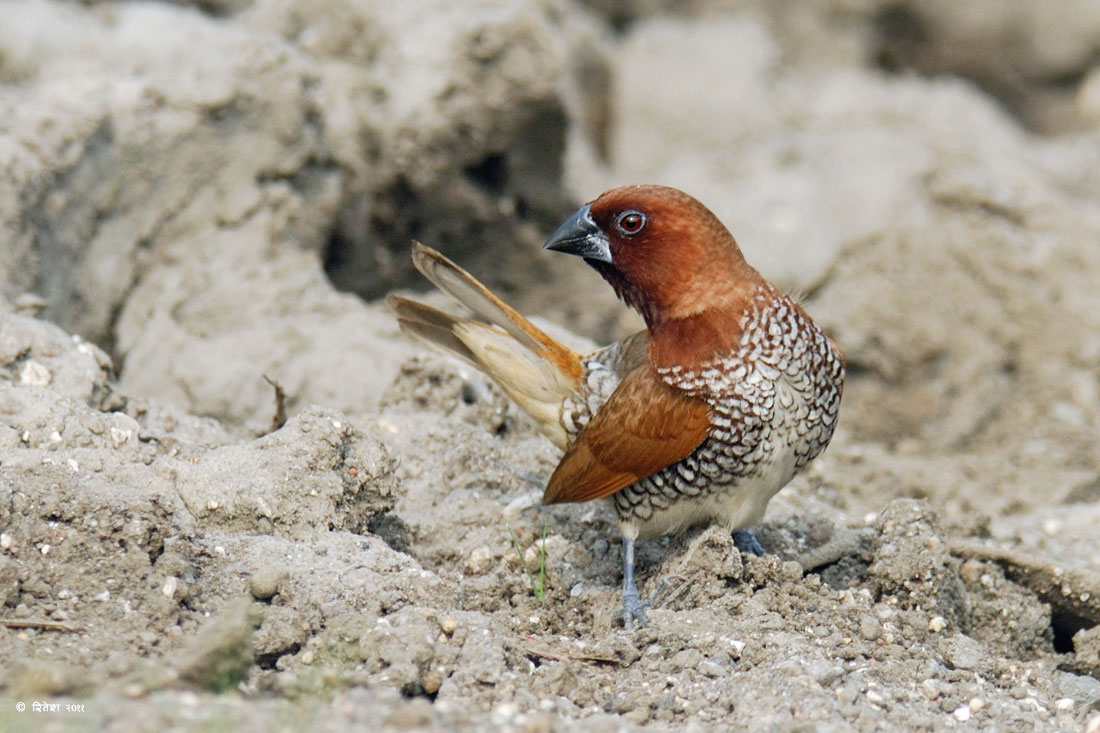 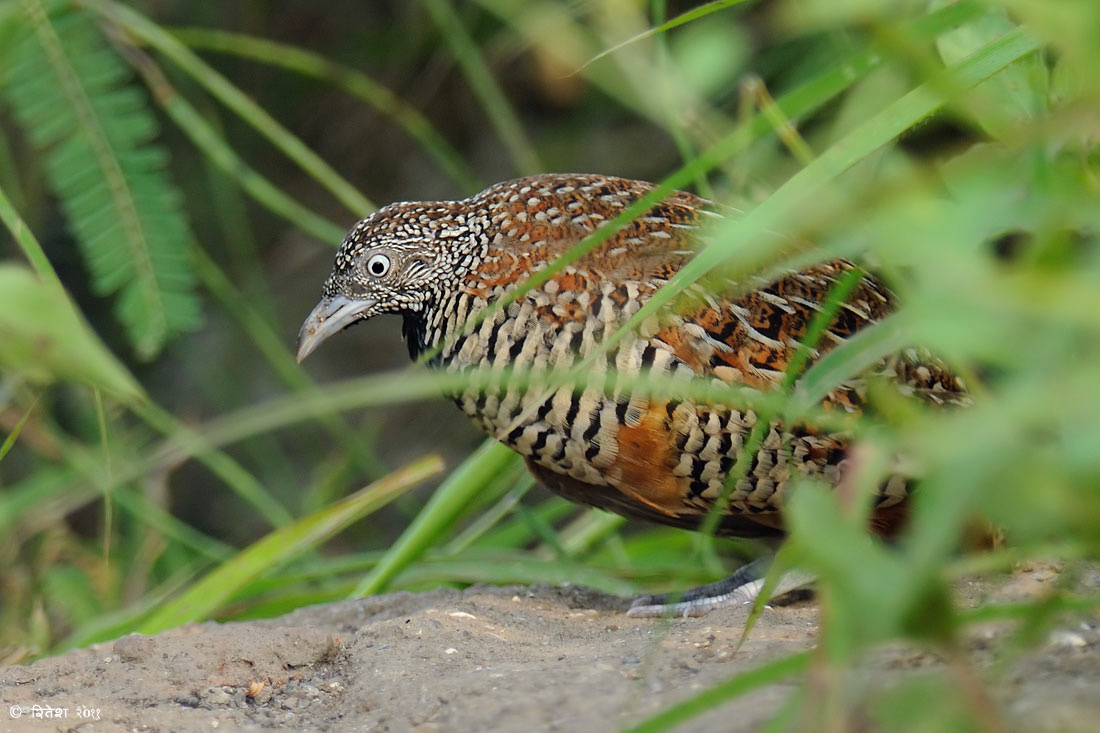 excellent snaps. which camera and lens?

hi ritesh
nice pix.
do let me know when you are going birding in navimumbai or uran/panvel. can join you.
regards
subbu